Currently in development and not yet considered a full game but still very impressive anyway, Veloren is a free and open source multiplayer voxel RPG. Inspired by the likes of Cube World, Legend of Zelda: Breath of the Wild, Dwarf Fortress and Minecraft it's a very exciting project to be following. Written in the popular Rust programming language it fully supports Linux, macOS and Windows.

This latest release is the biggest yet, with overhauls to various parts of the game as well as introducing plenty of new features to keep players busy. 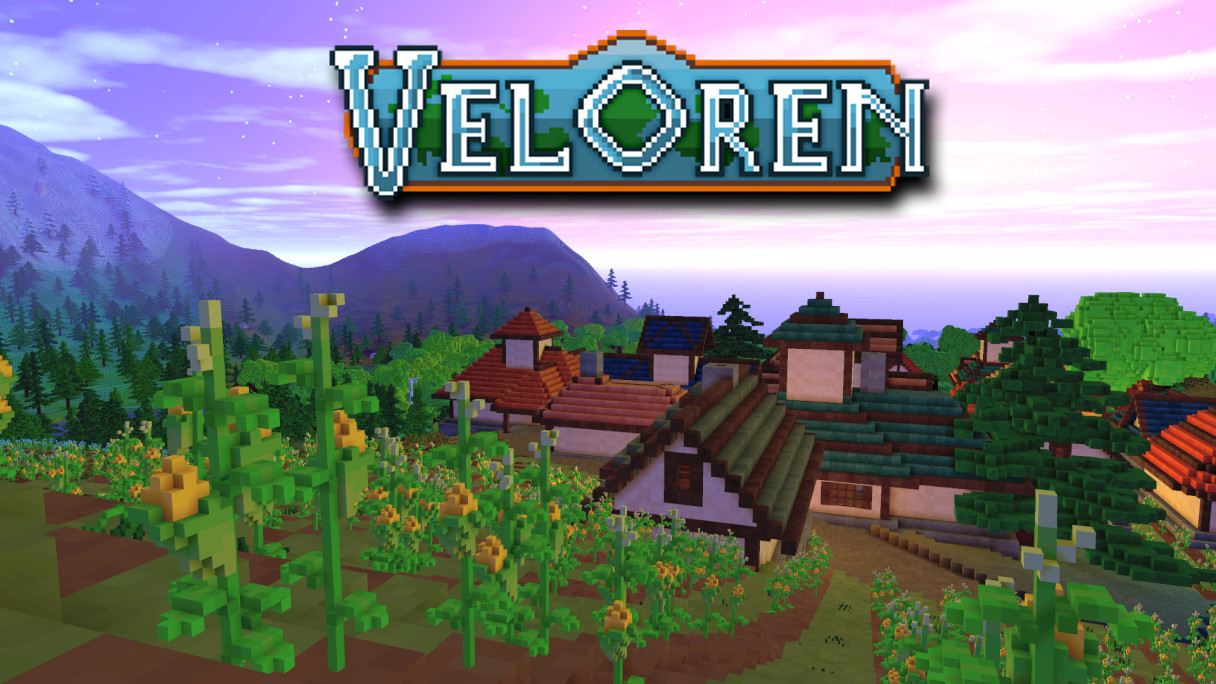 Highlights of the 0.8 release include:

You can check out about 15 minutes of gameplay from the latest release below, which shows off lots of new bits: 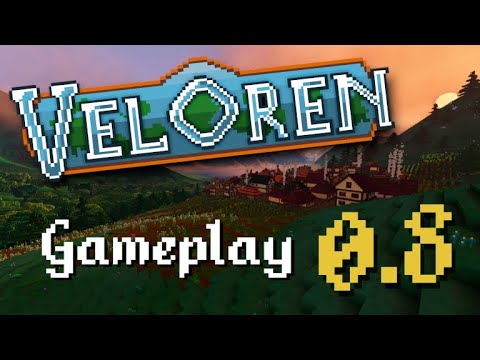 If you missed it, we interviewed one of the developers involved in creating Veloren back in June 2020 which is a great read worth a few minutes. Another excellent example of open source in action, with Veloren shaping up to be one of the most promising modern FOSS games available.

The Wizard: WizHarder Edition is a brand new gesture-puzzler dungeon crawling game from Hypnotic Owl, designed as a new modern desktop remake of their popular web game. Note : key provided by the developer.

The initial story is actually quite amusing with the setup, something about your face being stolen which sets you on an adventure through various dungeons to find the thief. What makes The Wizard unique is the casting system, which has you wave your mouse around to wield various spells to overcome the puzzles. This unique mix makes it as much as a strategy game as a puzzle game, as you need to plan your moves ahead and use the environment to your advantage. 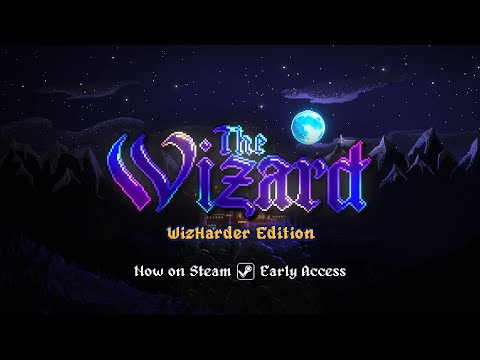 With it now available in Early Access on Steam, they have plans to continue expanding it. Currently, they're saying it's a full remaster of the original with the full campaign and upgraded visuals along with a design overhaul. Various improvements across the whole thing. However, they're also going to be adding in some big new features including: customization options and better accessibility tweaks, new levels / spells and enemies, a Mario Maker styled level editor with sharing plus a Roguelike Mode with daily challenges.

Even without the extras above, right now it's still quite a fun game. The visual upgrades actually look fantastic, it's got a really great atmosphere to it now.

Hypnotic Owl was founded in Germany back in 2013 by former developers of Silver Style Studios and Daedalic Entertainment. They mentioned that it's been funded by the German games fund and it's "one of the first projects to receive the grant since its inception".

If the Steam Autumn Sale and the itch.io sale aren't your thing, perhaps you might find something you want over on the DRM-free store GOG.com .

This sale has GOG doing some extra discounts in the form of time-limited Flash Deals. Each has a timer, with a fresh set being put up once the timer runs out. Some good deals going in those too like 85% off Pillars of Eternity: Definitive Edition until November 29.

Across the rest of the GOG store there's some great deals going on lots of different genres. Here's a quick-pick of good deals on fun games after having a look through:

The main sale sale will end December 1 at 2PM UTC.

Want to see all the deals? Head over to GOG . If you want just the list of Linux games on sale find that here .

Continuing to make game and app development easier to get into, the event-driven free and open source game engine GDevelop has an interesting new release available.

The latest release tagged as 5.0.0-beta102 adds in an easy to use free Asset Store, enabling you to quickly pick from various public domain assets (with full credit to authors and links) to include in projects from sprites to particle effects. It's a wonderful idea, and makes prototyping even easier to get into. 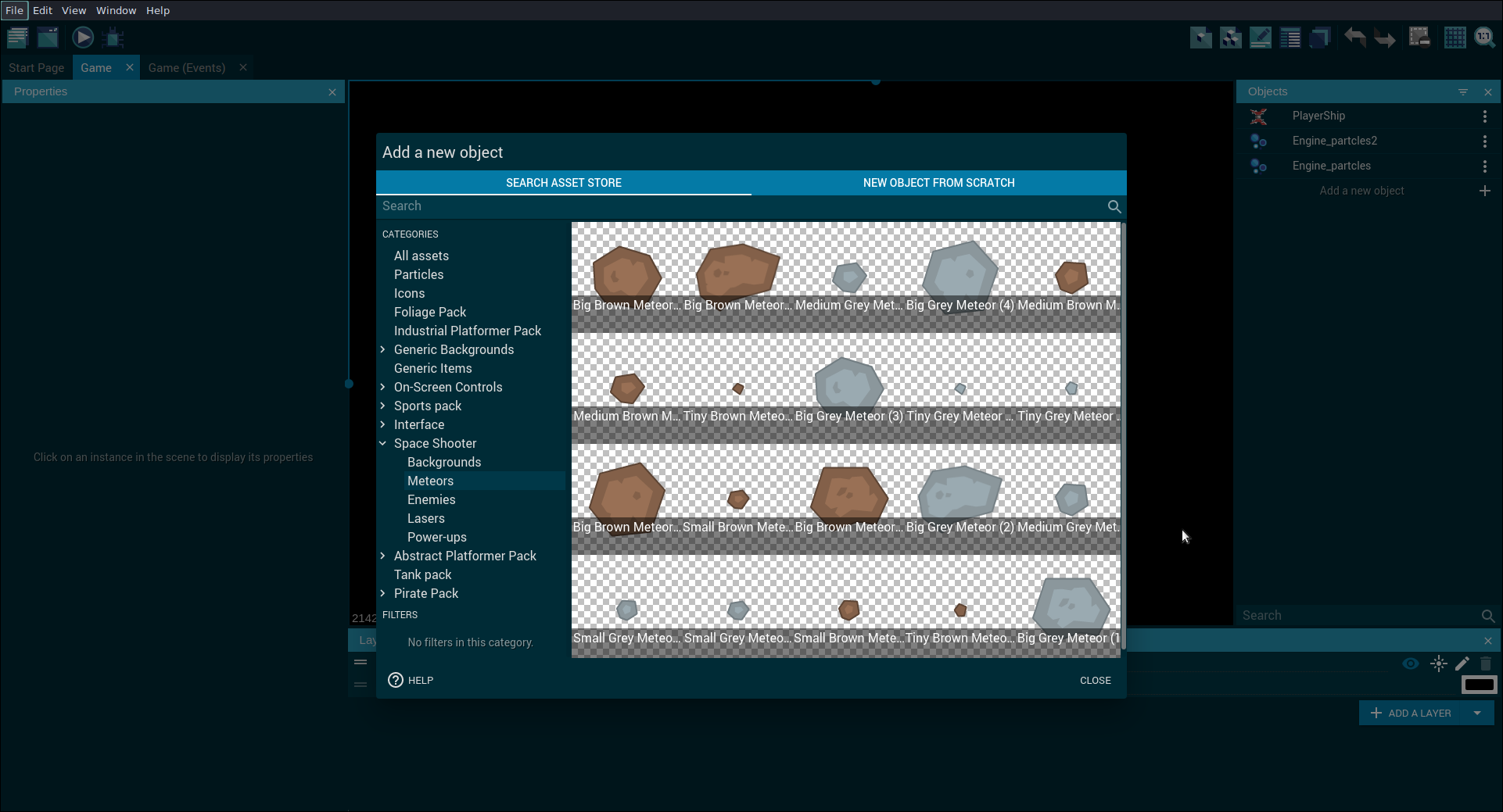 What you can actually create and do with GDevelop has expanded as well. There's new expressions to easily get the angle and distance between positions and objects, a system to get anonymous player metrics from your creations, extensions made in the editor gained support for yes / no and true / false parameters and much more. Since it has an editor you can use in the browser too, if you then open a project in the desktop application it will automatically download the needed resources used too.

The Platformer game example was also improved and developed further to include ladders, checkpoints, enemy collisions and some new effects to get you started quickly.

Lots of wonderful sounding progress for this free and open source (MIT License) engine. Check it out here .

Currently in development with a release planned to happen in 2021, Gravity in Space is a fully 3D space shooter with six degrees of freedom.

This is not a traditional space shooter though, it's not an arcade-like experience either and not a Descent-like either. You are in space, controlling a strange little spaceship-ball with a peculiar cannon on the top. The developer describes it as an "ultimate synthesis of an astrodynamics simulation and an action shooter". Gravity in Space bounds you to Newton's laws of motion, making you think differently to control your craft indirectly with "no air resistance, no maximum speed, no limits". 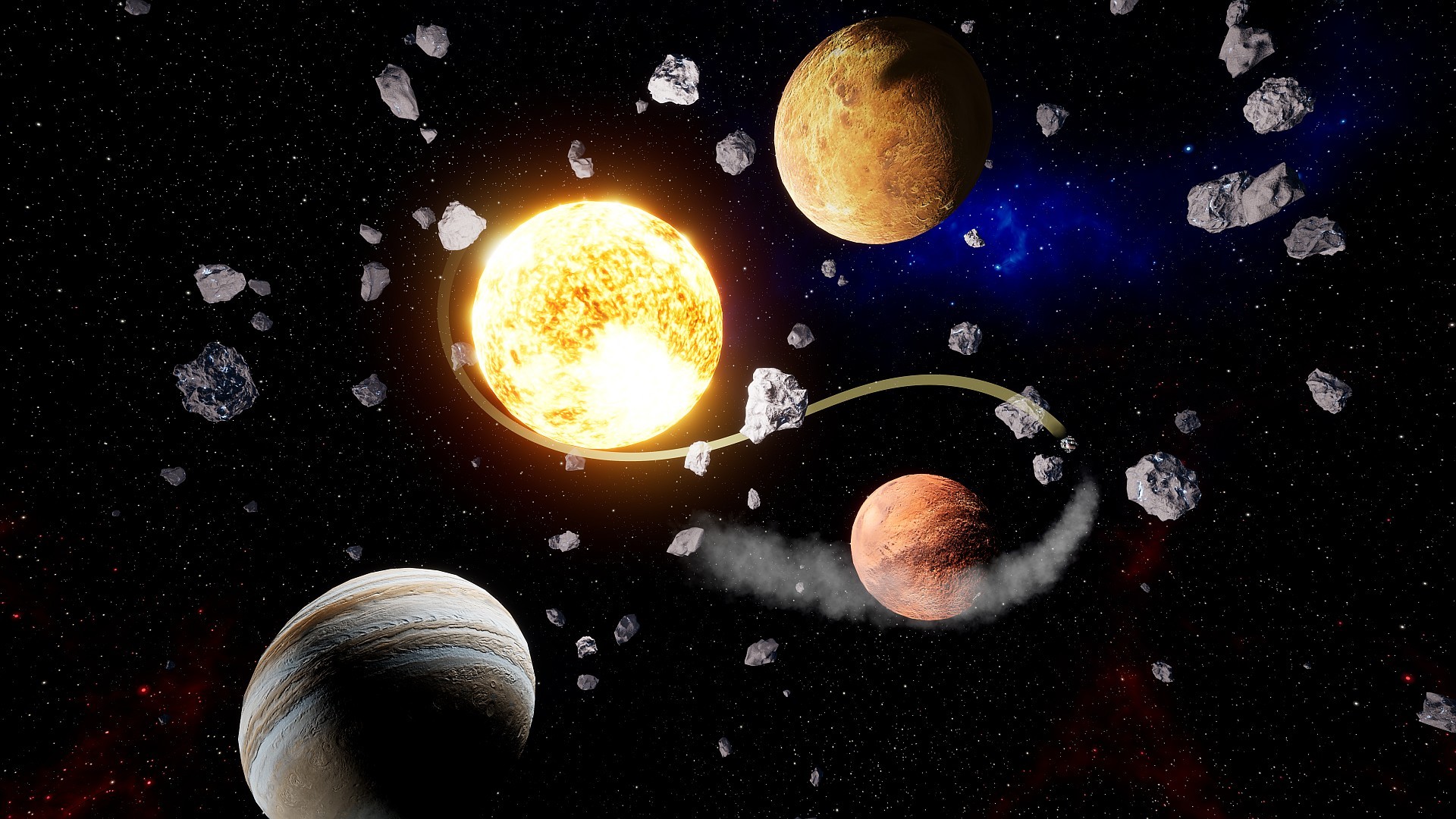 The plan is to have a single-player challenge mode, one that teaches you the ropes and then eventually when you've mastered some of the basics you will be able to jump into online multiplayer to face off in space against other pilots across the world all sat in their own little ship.

Levels available will be quite varied too. While the physics are trying to be accurate, the actual levels you blast through are taking a little more artistic flair to them with flying through celestial objects, flying carefully between hundreds of asteroids, burning around planets and more. Check out out in the trailer below: 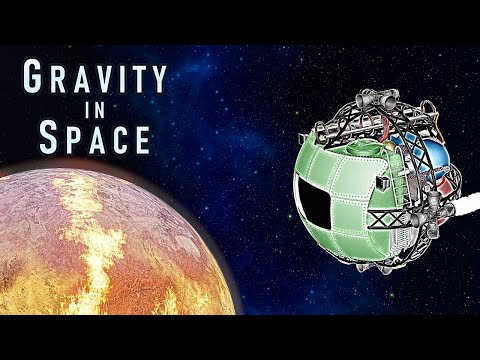 We spoke to the developer who confirmed they will be supporting Linux (Ubuntu 20.04 specifically) but they mentioned that "any more or less new 64-bit-Linux distribution should work".

OBS Studio, the free and open source one-stop solution for video capture and livestreaming has a new release coming with the first Release Candidate for OBS Studio 26.1 out now.

Virtual Camera support sounds useful, enabling you to use OBS Studio output as a camera for other apps. That could have quite a lot of uses I'm sure.

Along with the usual bug fixes, they also improved OBS Studio in a few other areas. For Linux specifically, it will now warn you if it detects other instances of it running which may cause problems. When setting up a new OBS Studio profile, it will now give you the option to run the auto-config wizard and it will also now show the maximum limits for streaming services in the settings.

OBS Studio has come so far it's an incredible piece of software, especially with the new noise suppression included with the last release that works wonders.

You can grab OBS Studio from the official site .

UNIGINE might not be a name you hear often when it comes to games but it is an impressive game engine, one that supports Linux fully and it continues advancing in major ways.

The team emailed GOL to let us know about what they say is a really "significant" release, especially now that they have a Community Edition that can be freely used by anyone they told us it's "getting to be a rising star on the market". UNIGINE Engine 2.13 brings in quite a lot of major new features and upgrades including:

When you dive into the finer details , it's clear that the UNIGINE team have been hard at work to keep up with the likes of Unity, Unreal and Godot for bigger projects. Lots of new advanced rendering techniques are included, along with plenty of optimizations and there's a couple of Linux-specific fixes included too like correctly importing paths for FBX assets.

Check out the video highlights: 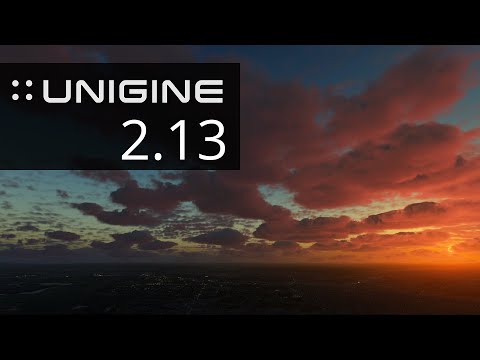 While it's not ready for the public yet, UNIGINE confirmed they're still working on adding Vulkan support to an upcoming release as well so that's going to be very interesting.

See more about UNIGINE on the official site .

While itch.io has given developers the ability to choose how much they give to the store for some time, for Black Friday 2020 the store is giving all developers 100% of sales.

Announced earlier this month, they mentioned that from "Midnight Pacific Time on 11/27 to Midnight on 11/28" so 8AM UTC today (27th) until 8AM UTC tomorrow (28th) they're not taking a cut from any developer. Game devs don't need to change anything, as it's automatic. The whole sale lasts longer though until Monday, 30th November at 6PM UTC.

Since itch.io is such an open store, where anyone can setup a page, finding good games can be a little difficult and overwhelming due to the amount of tech demos, game jam entries and more available. To help with that, here's a list of some awesome Linux games you should think about buying:

You can find all Linux games on sale on itch.io here .