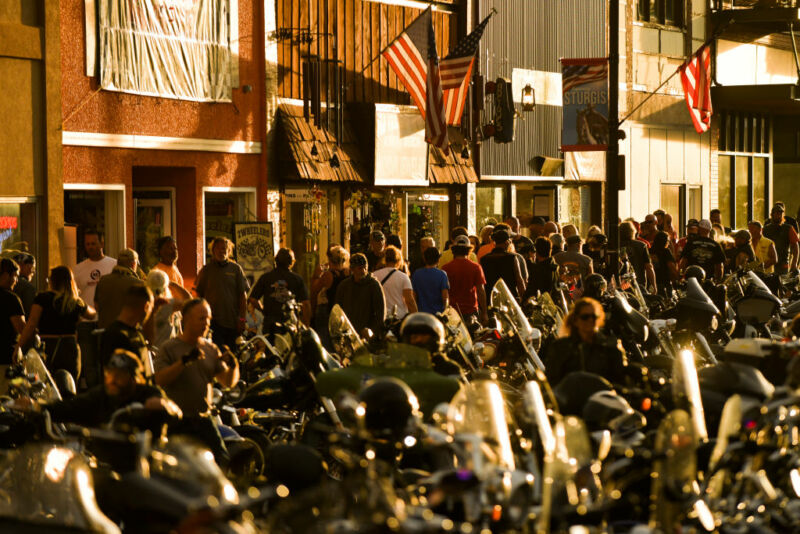 The coronavirus loves a crowd. Put enough warm, susceptible bodies together and it's sure to spread. Scientists have known that since nearly the start of the pandemic, from studying Covid-19 outbreaks aboard the Diamond Princess cruise ship , inside a megachurch in South Korea, at a Champions League soccer match in Italy. Countless other clusters have since been recorded, often seeded by a single contagious individual .

It’s the danger of crowds that led the governments of other countries to enact national lockdowns . In the United States, it was more of a patchwork of state and local stay-at-home orders , school closures , and bans on mass gatherings. As scientists have learned more about the specific conditions that can lead to such superspreading events—unmasked people talking, singing, or exercising inside poorly ventilated indoor spaces—that’s made it possible, in theory, to fine-tune these disease containment strategies, and to ease up on the most dramatic restrictions and focus on the policies that do the most to stem the spread of the virus.

But people also love a crowd. And over the late spring and summer, a number of mass gatherings—often anxiously watched by the media, health care professionals, and worried neighbors—became real-life experiments in what happens when you put people together in the Covid-19 era. The events ranged from the apolitical ( spring break , summer camp , back-to-school ) to the politically supercharged (President Trump’s Tulsa rally, “reopen” protests , anti-police brutality protests , and ongoing demonstrations in Portland against the use of federal agents). Each one tested different variables—masks versus no masks, indoors versus outdoors—but all elicited an opportunity to study the same questions: How many people would get sick as a result, how many would die, and who would bear the cost of the health care bill?

In Dave Chappelle’s latest impromptu performance, distributed by Netflix via YouTube, Chappelle responds to those calling for his voice during America’s current racial reckoning. In particular, he addresses a call-out by CNN anchor Don Lemon who demanded during a broadcast that Chappelle and other African-American celebrities speak out on the killings and protests taking place in the country and around the world.

This call comes in an era where celebrities and companies can immediately and directly reach millions of people—and some have done so more effectively than others, with each degree of response receiving its own backlash. In Chappelle's case, his material has always met the issue of race in America head-on with equal parts analysis and hilarity—typically with blue jokes sprinkled throughout. It’s what made his Comedy Central show a paradigm-shifting success and why, after decades in the business, his commentary is still highly sought after, as rare as it has been in recent years.

Chappelle says he didn’t want to “step in front of the streets and talk over the work these people are doing.” But in formulating 8:46 , his personal connections to George Floyd, John Crawford, and a slave-born black bishop from South Carolina (among others) reminded him, and all of us, that no one has the luxury of saying “this isn’t about me.” 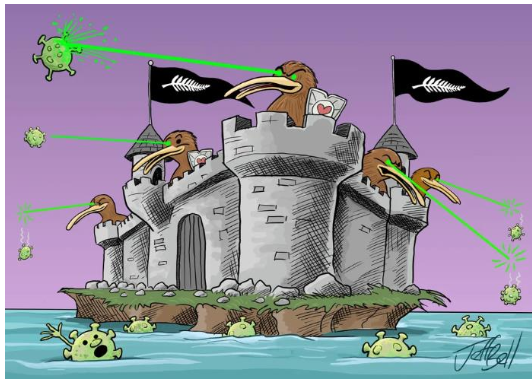 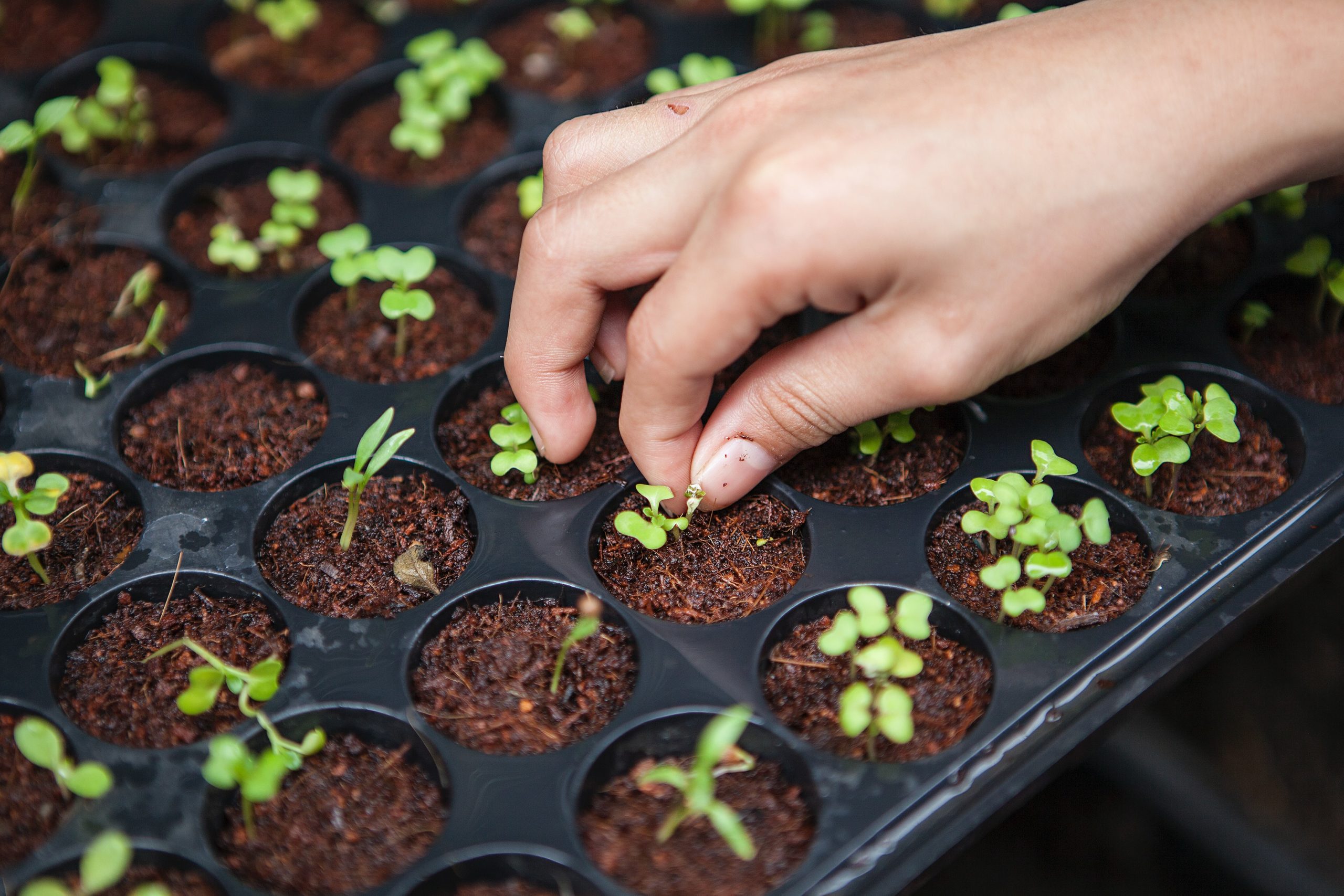 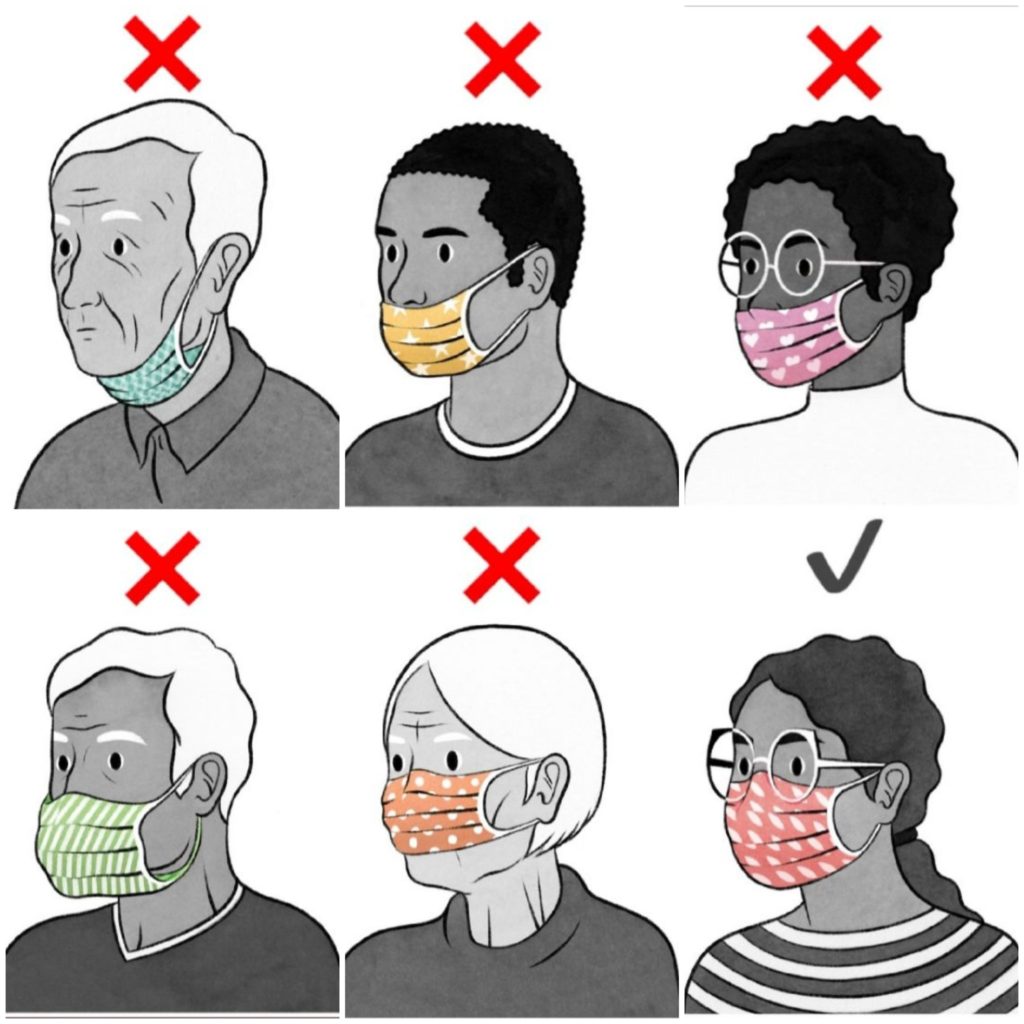 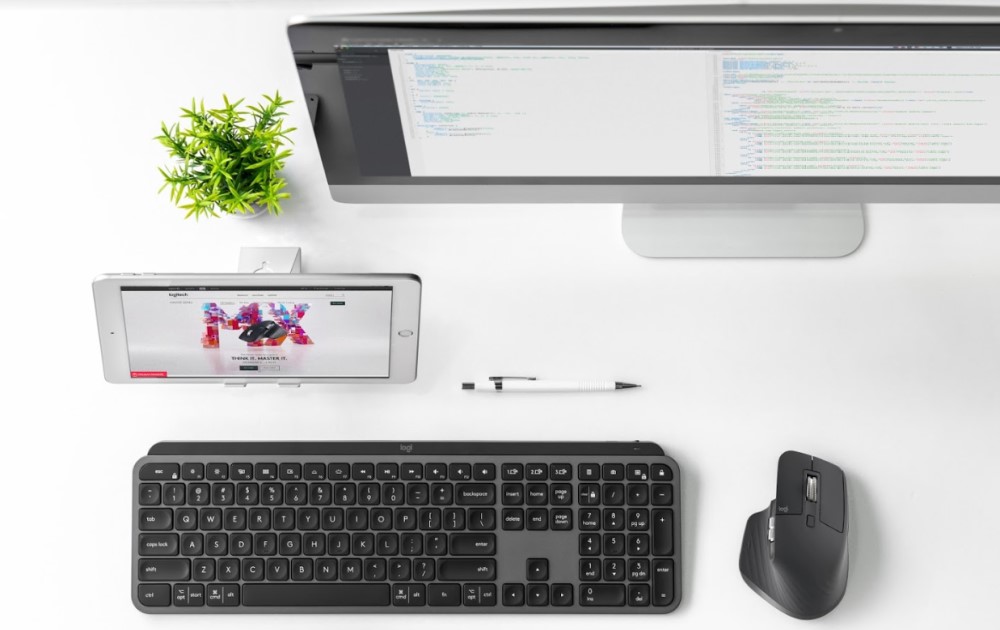 David Icke has been booted off youtube (and I think facebook) for saying the coronavirus is being used by the State (mostly governments) to track everybody on mobile smartphones and similar technology and force vaccinations and break the economy. While of course his claims about those exact things are absurd and all that stuff is definitely not like totally happening right now (that exact precise set of things), I will say that David Icke is absolutely correct about the anunnaki, their gold, Archons, and the transdimensional lizards who put their 'hands' in the lower backs of the illuminati to sort of control them like remote control robots. Being on Movim where free-speech reigns, I have the confidence to say this without getting shadowbanned (not that I'd shitpost here or anything).

(Confidentally hovers mouse cursor over padlock icon and the "publish" arrow, which I think is a paper aeroplane as if a folded note-paper message is being fired over a classroom)..."Click".

Sargon Of Akkad on David Icke and covid19

Sargon Of Akkad on covid19 and David Icke