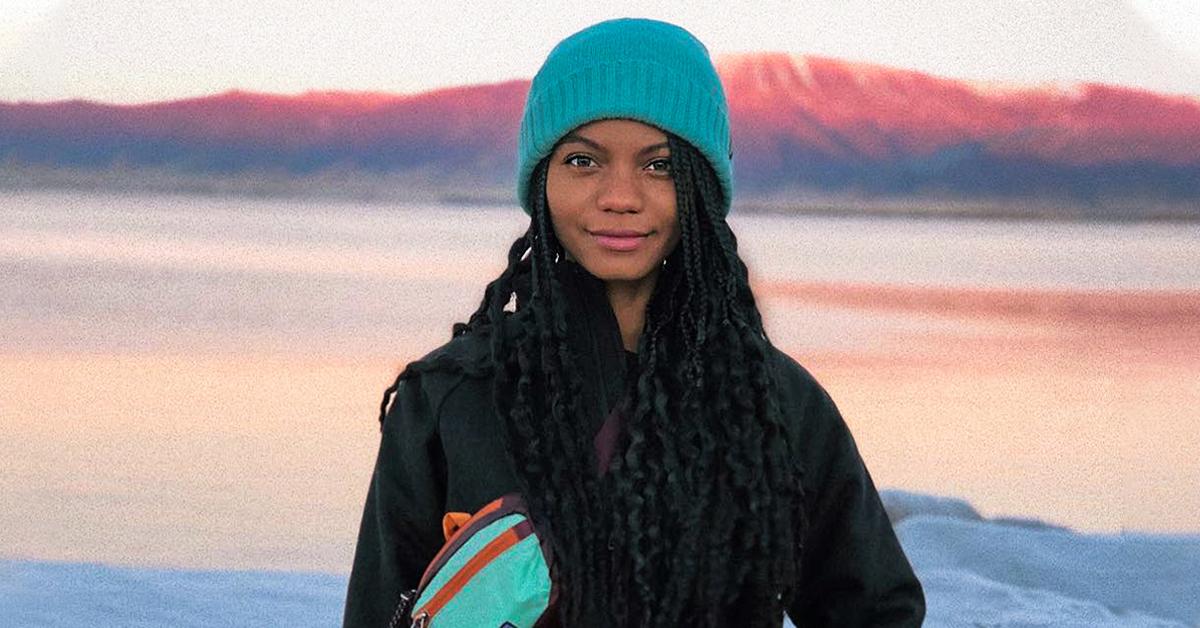 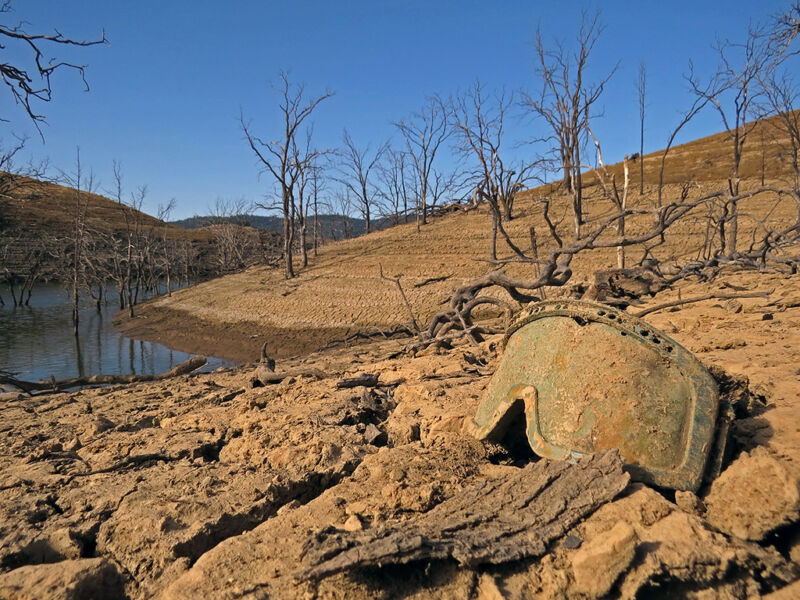 Enlarge / Dry years are ahead.

As the Colorado River slowly dwindles , groundwater resources are depleted , and wells are being dug ever deeper , the specter of drought looms in the US—particularly, but not exclusively, in the arid Southwest.

Preparing for gradual changes like these is not sexy or popular. But there is a huge amount of crucial work to be done to mitigate the worst possible outcomes of increasing drought, writes environmental politics researcher Megan Mullin in a paper in Science this week. Fragmented water systems across the country have a litany of critical vulnerabilities that will ensure that the worst effects of water scarcity will hit the most vulnerable people in society the hardest.

The Southwest has experienced an abnormally dry period that started back in 2000—an emerging “megadrought” that is due partly to natural climate cycles and partly to anthropogenic climate change . Higher temperatures “increase moisture demand from the land surface,” writes climate risk researcher Toby Ault in a second Science paper on drought this week, “for the same reason that a sauna will dry out a towel faster than a steam room.” Climate driven changes in the patterns of snow and rainfall can also contribute to drought.