Official trailer for Spaceship Earth , a documentary about the controversial Biosphere 2 experiment in the early 1990s.

In September 1991, amid much media fanfare, eight people entered a closed experimental facility called Biosphere 2 for a two-year stint in total isolation. They endured hunger, a dangerous rise in CO2 levels, interpersonal squabbles, a media backlash, and sharp criticism from the scientific establishment. Today, most people might recall Biosphere 2 as a colossal failure. But the truth is much more nuanced than that, as we learn in Spaceship Earth , Director Matt Wolf's self-described "stranger than fiction" documentary about the controversial experiment. The film made a splash at Sundance earlier this year, and is now available for streaming on Hulu, Apple TV, and other select platforms.

Biosphere 2, a 3.14-acre facility located in Oracle, Arizona, has a long, colorful history tailor-made for the documentary treatment.  Built between 1987 and 1992, its original objective was to be an artificial, fully self-sustaining closed ecological system—a large-scale vivarium, if you will. (It was called Biosphere 2 because the Earth itself is the original biosphere.) There were seven distinct "biome" areas: a rainforest, an ocean with living coral reef, a savannah grassland, a fog desert, mangrove wetlands, an agricultural system (i.e., a small farm), and a human habitat.

Spaceship Earth delves deep into the roots of the project, going back to the 1960s, when John Allen and several cohorts (some would later deem them cultish followers) moved from San Francisco to New Mexico and founded a commune called Synerga Ranch. They were inspired by surrealist/spiritualist French novelist René Daumal, among others, as well as Buckminster Fulller's Spaceship Earth . They even built their own geodesic dome on the ranch, the better to hold communal gatherings and stage amateur theatrical productions. (They would later tour as the Theater of Possibilities.) 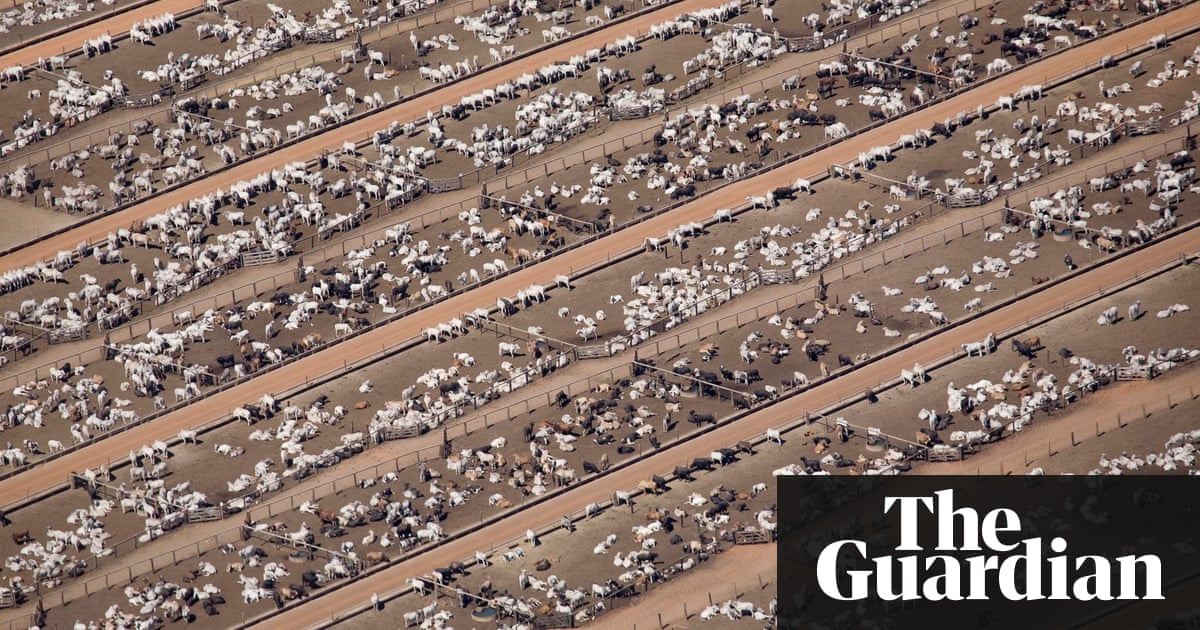