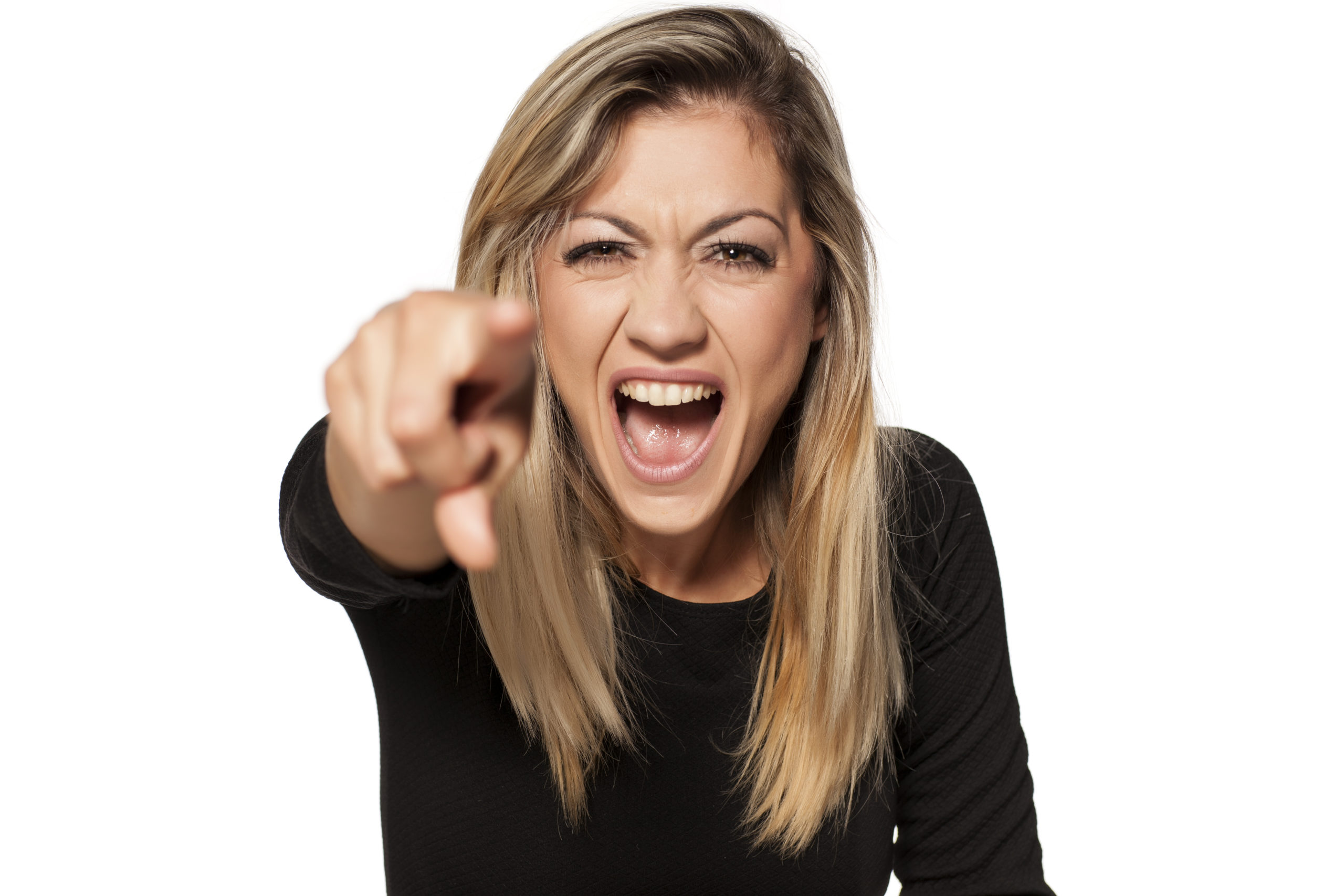 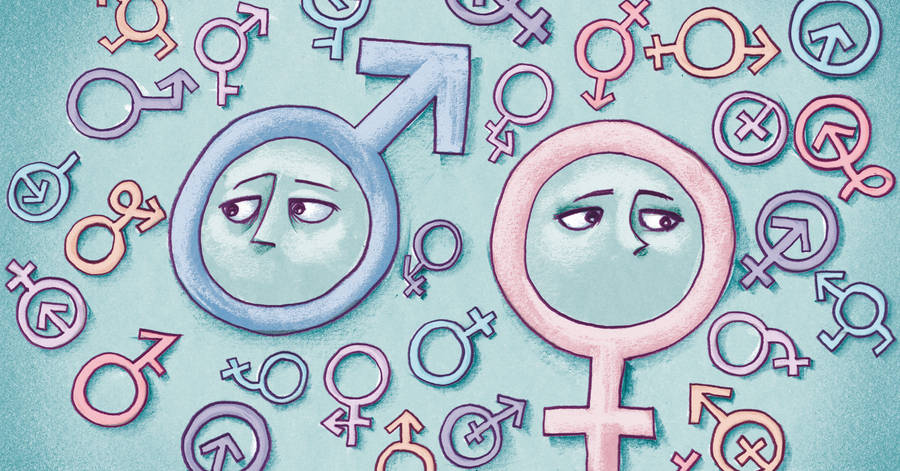 Best general introduction to the subject l've read so far!

I don't want to look obsessed and flood this feed with the discussion around T in the LGB(T) community, but this article is really important.

The author is Andrew Sullivan, who is a serious gay, right-wing and Catholic (of a sort) thinker in the Anglosphere (educated in Britain, living in America). And the article is full of facts which are hard to find, and raises all the proper questions in a non-judgemental manner.

I read it in today's Times in London (News Review), which requires registration, but it is available (link below) from the New York magazine website.

As reported by The Times, London:

For several years now a schism has been building within the LGBT community between Stonewall [the umbrella organisation in the UK] and those alarmed by its trajectory. This reached its logical end on Tuesday night with the birth of a breakaway group, provisionally titled the LGB Alliance [on Twitter: @AllianceLGB].

Conway Hall in Holborn was full of distinguished lesbians and gay men: local government officers, a consultant psychiatrist, psychotherapists, academics, doctors, a BBC producer, film-makers. All once stood behind Stonewall. Indeed the broadcaster Simon Fanshawe was a founder member and the former American Express vice-president Kate Harris a major fundraiser.

Yet they believe that since 2015, when the charity incorporated trans rights into its remit, Stonewall has ceased to represent them. They say it endorses sexist stereotypes promoting the notion that a “butch” girl or a “feminine” boy is in the wrong body and needs treatment when most gender non-conforming children turn out, like them, to be gay.

Their first demand is that the Equality and Human Rights Commission investigates the advice Stonewall (which receives an annual £600,000 in government grants) gives to public bodies from councils to police. They say it misrepresents the Equality Act by replacing the legally protected characteristic biological “sex” with “gender identity”. From this alleged deceit has come gender-neutral school toilets, police recording male-bodied rapists as “female” or the NHS admitting self-identified trans women onto female wards. The LGB Alliance calls this “Stonewall Law” and plans to fight it.