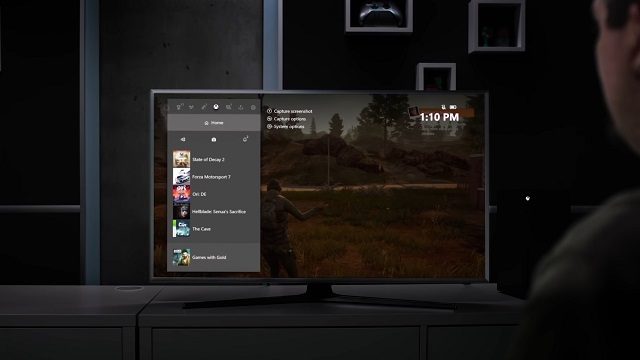 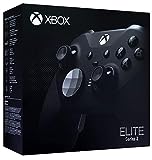 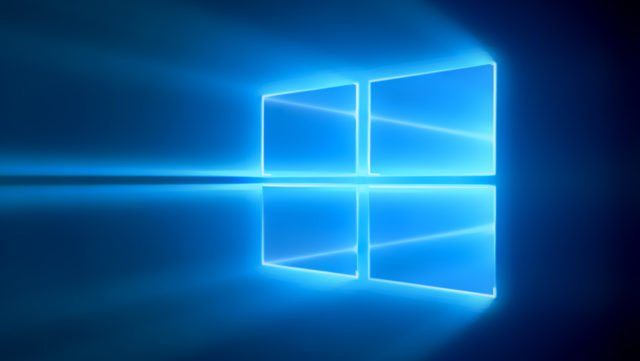 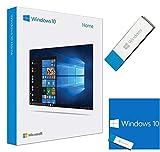 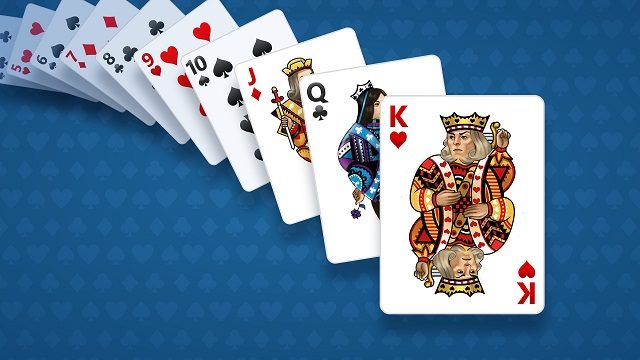 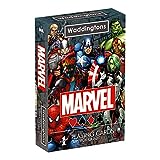 An absolute ton of new announcements has been coming out of this week's Microsoft Build 2020 virtual conference for Windows developers. While cool, most of them are a little thin for individual reports—so we'll get you up to speed on them in this roundup, with links out to each topic if you're interested in more.

As Windows 10—and Server 2019—pack in more and better command-line functionality, one of the parts of the overall experience that began looking shabby by comparison is the terminal itself.

Windows Terminal seeks to change that, and it's just gone 1.0. The terminal itself is open source and is available for perusal and/or hacking at Github under the MIT license . Microsoft's own announcement makes a point of individually crediting 14 contributors by name and acknowledging hundreds more, which is a more-than-welcome sea change for those of us old enough to have lived through the Halloween Documents era. 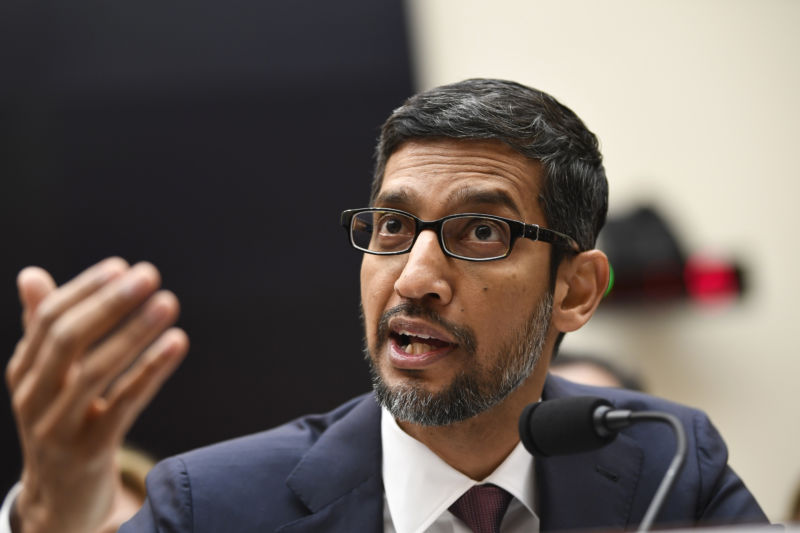 Google says that it will not "build custom AI/ML algorithms to facilitate upstream extraction in the oil and gas industry," the company announced on Tuesday. This represents a small but significant win for climate activists.

Google's comment coincided with the release of a new Greenpeace report highlighting the role of the three leading cloud-computing services—Google Cloud, Amazon Web Services, and Microsoft Azure—in helping companies find and extract oil and gas. Greenpeace notes that extracting known fossil fuel reserves would already be sufficient to push the world over 2 degrees of warming. Uncovering additional reserves will ultimately lead to even more warming.

Climate activists argue that these contracts run counter to the tech giants' broader efforts to fight climate change. All three companies have pledged to make their data centers carbon neutral in the coming decade. Amazon is seeking to bring the entire company's net carbon emissions down to zero by 2040. Jeff Bezos even pledged $10 billion of his own money to fund efforts to combat climate change.

During the Microsoft Build 2020 developer conference, Microsoft has raised a number of eyebrows at their Linux plans. We've had a lot, and I do mean a ridiculous amount of people emailing in and messaging across various places about Microsoft. So, to get it out of the way and provide you a place to comment, here we are.

Microsoft put up a developer blog post titled " DirectX ❤ Linux ", which is a nice bit of PR bait. In reality, it means nothing for the standard desktop Linux. It's focused entirely on the Windows Subsystem for Linux which Microsoft tightly controls and DirectX itself remains firmly closed source. Not only that, this current implementation relies on pre-compiled user mode binaries that ship as part of Windows itself. Right now it seems to also be focused on CUDA and AI / Machine Learning, however, they also announced Linux GUI applications will eventually be supported on WSL as well.

A Microsoft developer even said on the Linux Kernel mailing list, that there's "no intent" to have people coding for DX12 on Linux. Although another developer also said they "consider the possibility of bringing DX to Linux with no Windows cord attached". That's just words for now though. I wouldn't read much into it.

That's not all, they also announced the Windows Package Manager under an MIT license, which works much like the ones on Linux do in terminal. Better late than never.

Going even further, Microsoft also announced .NET MAUI , an "evolution" of the Xamarin.Forms toolkit which Microsoft said "supports all modern workloads" which once again did not mention Linux anywhere. However, to be properly clear, at least .NET MAUI should work on Linux like Xamarin.Forms but be entirely community supported (as noted on GitHub ). Oh and Maui is already used —oops? It's GVFS all over again.

First they embraced Linux doing away with the Ballmer era of "Linux is a cancer", now they're extending a branch saying they were " on the wrong side of history " with open source and now they continue the extending. How long before extinguish phase starts ( EEE )? Don't be fooled about Microsoft's stance and their aim here, it's not because they love Linux. They're going where the developers are to continue pulling people to Microsoft services. Nothing more.

If any of it concerns you: I hope you put that energy and effort into continuing your support of the Linux desktop. Help it to grow and prosper. Support your favourite distribution, your favourite application and/or game developer by throwing some money at them.