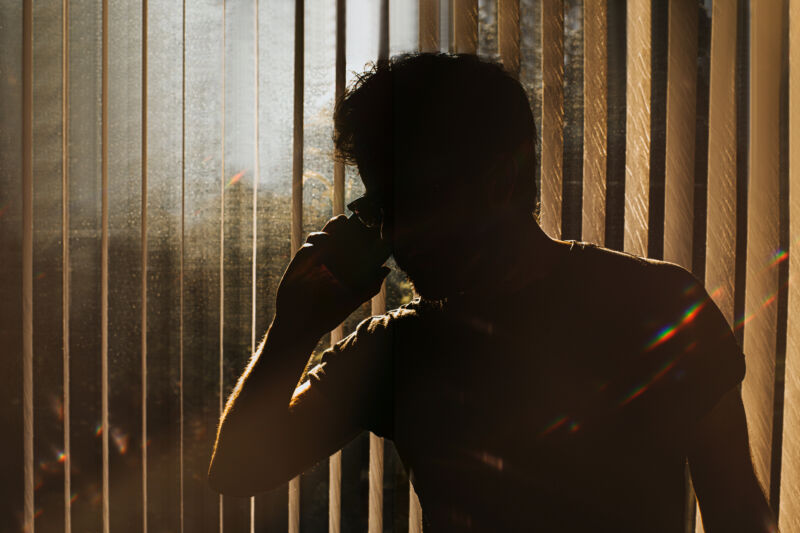 Enlarge / It is not specified if Encrochat users were required to stand in silhouette or otherwise apply film-noir style lighting while using their encrypted phones to do crime. (credit: Catherine Falls Commercial | Getty Images )

Almost 750 individuals in the UK have been arrested so far after an international coalition of law enforcement agencies infiltrated an encrypted chat platform in which the suspects openly discussed murder, arranged hits, illegal drug purchases, gun sales, and other alleged crimes.

The arrests followed a breakthrough into an encrypted communications platform, Encrochat, used widely in the European underground. "The infiltration of this command and control communication platform for the UK’s criminal marketplace is like having an inside person in every top organized crime group in the country," NCA Director of Investigations Nikki Holland said in a written statement. "This is the broadest and deepest ever UK operation into serious organized crime."

The Pirate Bay is blocked in dozens of countries around the world. In most cases, ISPs are ordered to take action after a relatively short legal process.

In the Netherlands, however, pirate site blocking has proven to be a rather cumbersome and slow-moving process, lasting over a decade.

The blocking battle started in 2010 when Dutch anti-piracy group BREIN went to court, demanding that local ISP Ziggo should block The Pirate Bay. The ISP, which was later joined by XS4ALL, fought tooth and nail and used all options at its disposal to prevent a blocking requirement.

Appeals, EU Court, and a Do-over

A Dutch court first issued an order to block The Pirate Bay in 2012, but this order was overturned two years later. Anti-piracy group BREIN then took the matter to the Supreme Court, which subsequently referred the case to the EU Court of Justice, seeking further clarification.

After a careful review of the case, last year the EU Court of Justice decided that The Pirate Bay can indeed be blocked . The top EU court ruled that Pirate Bay’s operators knowingly provide users with a platform to share copyright-infringing links, which violates the EU Copyright Directive.

Today the Court of Amsterdam issued its new ruling , which is a clear win for BREIN. Based on existing jurisprudence from the EU Court of Justice as well as local law, it concluded that a Pirate Bay block is warranted.

In its decision, the Court waved away a long list of defenses from the Internet providers. For example, the argument that legal content would also be blocked failed, as the vast majority of The Pirate Bay’s links – 90 to 95% – point to copyright-infringing material. If this changes in the future, subscribers have options to address this in court.

The fact that Pirate Bay users will circumvent the blockades is not seen as a stumbling block either, nor is the argument that pirate streaming services are a bigger problem than torrent sites.

“The streaming phenomenon and its magnitude are irrelevant to the decision in this case, as both parties assume, as mentioned, that TPB is still a well-visited website,” the Court writes.

Other defenses failed as well. These include the alleged violation of the ISPs’ entrepreneurial freedoms, BREIN’s alleged failure to go after the Pirate Bay’s operators, and BREIN’s unauthorized collection of subscribers’ IP-addresses.

The Court ordered that the two ISPs, Ziggo and XS4ALL, must block The Pirate Bay’s domain and IP-addresses. This is a so-called dynamic blocking order, which means that new IP-addresses and domain names of TPB and its proxies can be added along the way.

The Pirate Bay has been blocked by Dutch ISPs for several years. This was the result of preliminary ruling which first required the most-used ISPs to take measures while the legal process makes its way through the courts. So for TPB users, not much will change.

Ziggo and XS4ALL have yet to comment on the verdict but are expected to be disappointed.

For BREIN and the copyright holders, however, this first blocking case is a crucial victory. Research has shown that blocking measures are not effective if a single site is blocked, so they are eager to request more pirate site blockades.

BREIN is happy with the outcome and it expects that this will be the end of the legal proceedings. However, if the ISPs see any reason to continue the case, the anti-piracy group is confident that the blocking order will stay in place.

BREIN also intends to ask other ISPs to follow suit. While these are not covered in this proceeding, the anti-piracy group can use the court order to back up their request.

From: TF , for the latest news on copyright battles, piracy and more. 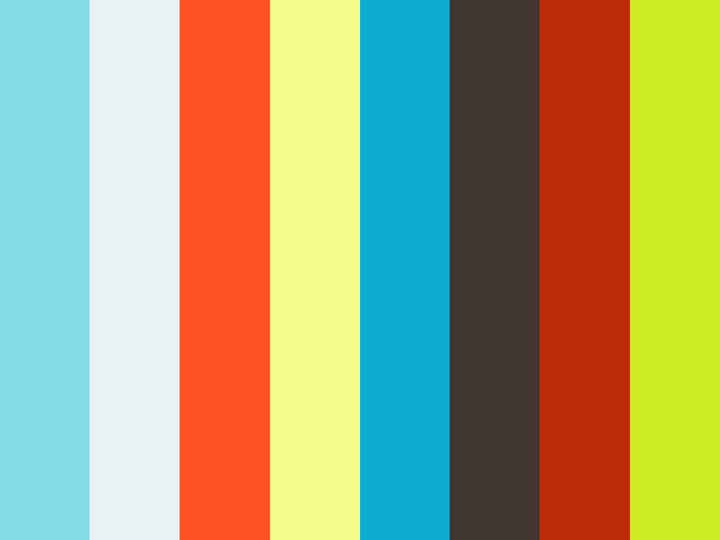 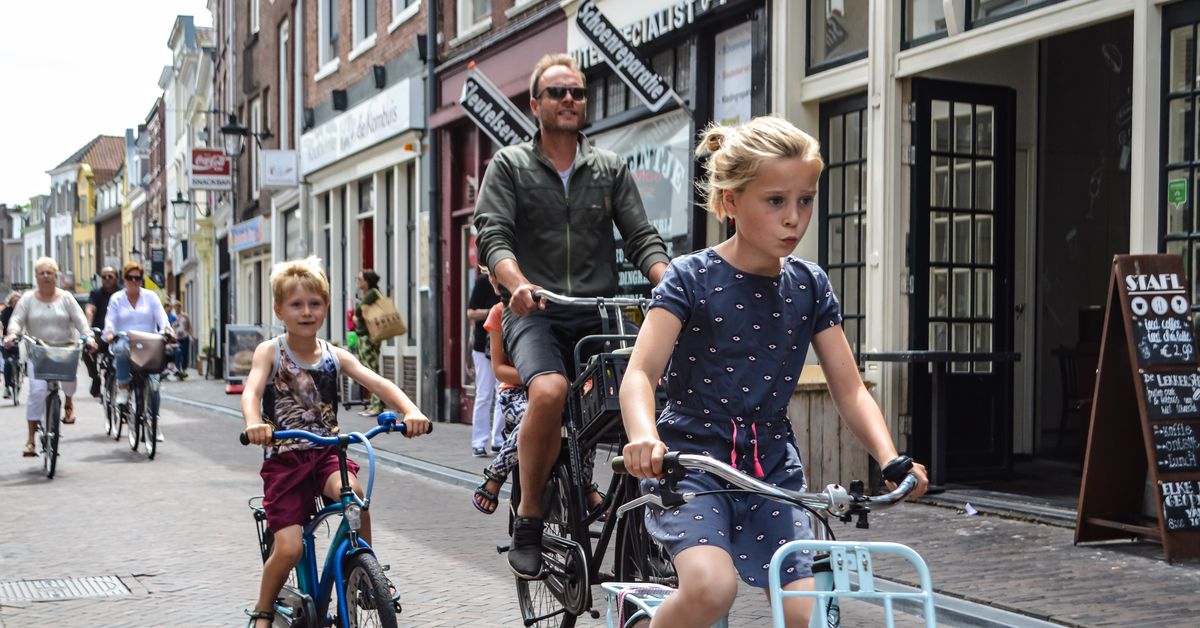 A couple of other photos of the Pink Floyd Project concert in Grou :) #pinkfloyd #grou #friesland #netherlands #concert #photo

Some photos of the Pink Floyd Project concert this weekend in Grou. What an awesome event it was :) #pinkfloyd #grou #friesland #netherlands #concert #photo