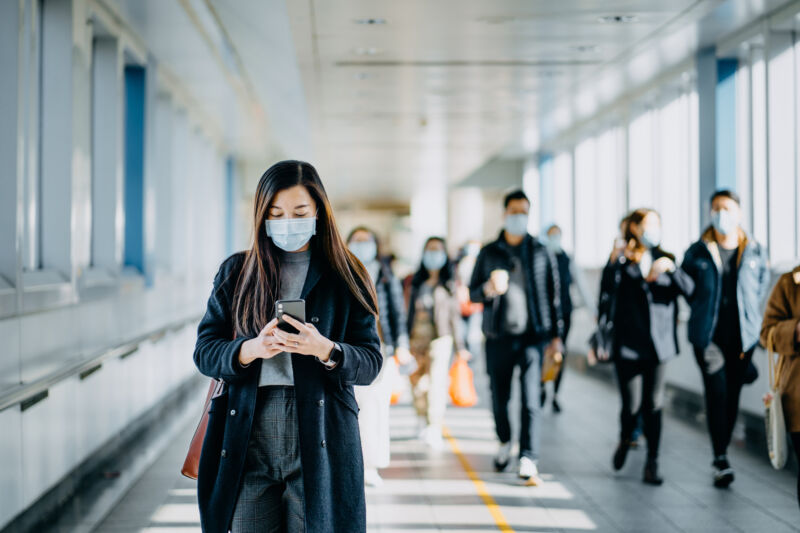 The secure chat app Signal has become the most downloaded app in Hong Kong on both Apple's and Google's app stores, Bloomberg reports , citing data from App Annie. The surging interest in encrypted messaging comes days after the Chinese government in Beijing passed a new national security law that reduced Hong Kong's autonomy and could undermine its traditionally strong protections for civil liberties.

The 1997 handover of Hong Kong from the United Kingdom to China came with a promise that China would respect Hong Kong's autonomy for 50 years following the handover. Under the terms of that deal, Hong Kong residents should have continued to enjoy greater freedom than people on the mainland until 2047. But recently, the mainland government has appeared to renege on that deal.

Civil liberties advocates see the national security law approved last week as a major blow to freedom in Hong Kong. The New York Times reports that "the four major offenses in the law—separatism, subversion, terrorism and collusion with foreign countries—are ambiguously worded and give the authorities extensive power to target activists who criticize the party, activists say." Until now, Hong Kongers faced trial in the city's separate, independent judiciary. The new law opens the door for dissidents to be tried in mainland courts with less respect for civil liberties or due process.

Hi, I’m BeeBEEP, the free office messenger that for 10 years has been helping people like you keep messages safe and private

BeeBEEP is the free instant messaging application voted the number 1 in the world by professionals who use it every day.
BeeBEEP does not need a server to work.
This simplicity makes it the best solution available in the world for offices that want to maintain a high level of privacy.
BeeBEEP is very easy to use. Install it now on your computer and immediately start exchanging messages and files with your colleagues in a safe and private way. 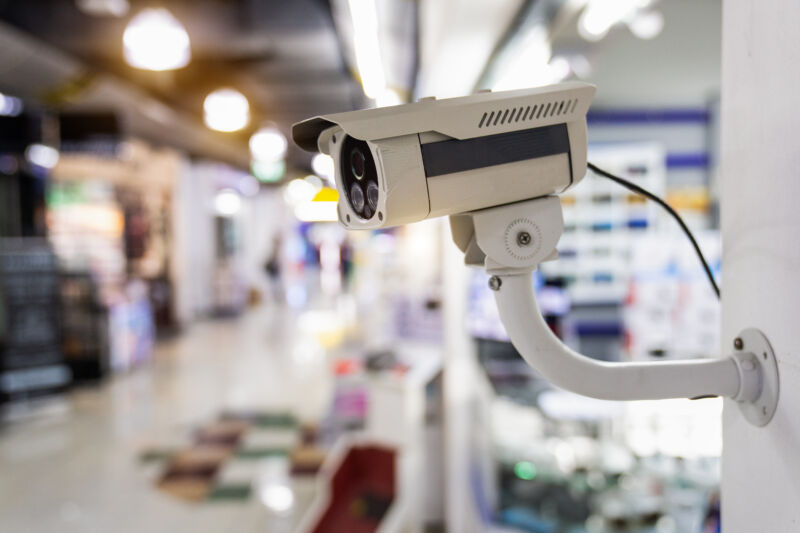 Detroit's police chief admitted on Monday that facial recognition technology used by the department misidentifies suspects about 96 percent of the time. It's an eye-opening admission given that the Detroit police department is facing criticism for arresting a man based on a bogus match from facial recognition software.

Last week, the ACLU filed a complaint with the Detroit Police Department on behalf of Robert Williams, a Black man who was wrongfully arrested for stealing five watches worth $3,800 from a luxury retail store. Investigators first identified Williams by doing a facial recognition search with software from a company called DataWorks Plus. Under police questioning, Williams pointed out that the grainy surveillance footage obtained by police didn't actually look like him. The police lacked other evidence tying Williams to the crime, so they begrudgingly let him go.

In March, researchers uncovered a troubling privacy grab by more than four dozen iOS apps including TikTok, the Chinese-owned social media and video-sharing phenomenon that has taken the Internet by storm. Despite TikTok vowing to curb the practice, it continues to access some of Apple users’ most sensitive data, which can include passwords, cryptocurrency wallet addresses, account-reset links, and personal messages. Another 53 apps identified in March haven't stopped either.

The privacy invasion is the result of the apps repeatedly reading any text that happens to reside in clipboards, which computers and other devices use to store data that has been cut or copied from things like password managers and email programs. With no clear reason for doing so, researchers Talal Haj Bakry and Tommy Mysk found , the apps deliberately called an iOS programming interface that retrieves text from users’ clipboards.

In many cases, the covert reading isn’t limited to data stored on the local device. In the event the iPhone or iPad uses the same Apple ID as other Apple devices and are within roughly 10 feet of each other, all of them share a universal clipboard , meaning contents can be copied from the app of one device and pasted into an app running on a separate device.

Today, Apple made one of its biggest announcements in years: that Macs will begin to transition away from Intel processors. The company also outlined plans for new versions of iOS, macOS, and watchOS. But while those were the headlining changes, there are a bunch of smaller announcements that are worth looking into.

We're not listing every little feature in iOS right now—that's for the review later this year, after all—but we will flag a few of the bigger standalone announcements that we didn't get to during our event coverage. We'll start with tvOS, which is getting its biggest software update in a good long while.

tvOS gets multiple-user support and picture-in-picture

tvOS, the software that drives Apple TV set-top-boxes, is getting what might be its most substantial new version since 2017. The headlining feature is arguably expanded multi-user support, though Apple has not been crystal clear on exactly what that support will entail yet. Still, expanding that has been one of the most requested features for the Apple TV, so we're looking forward to seeing more. 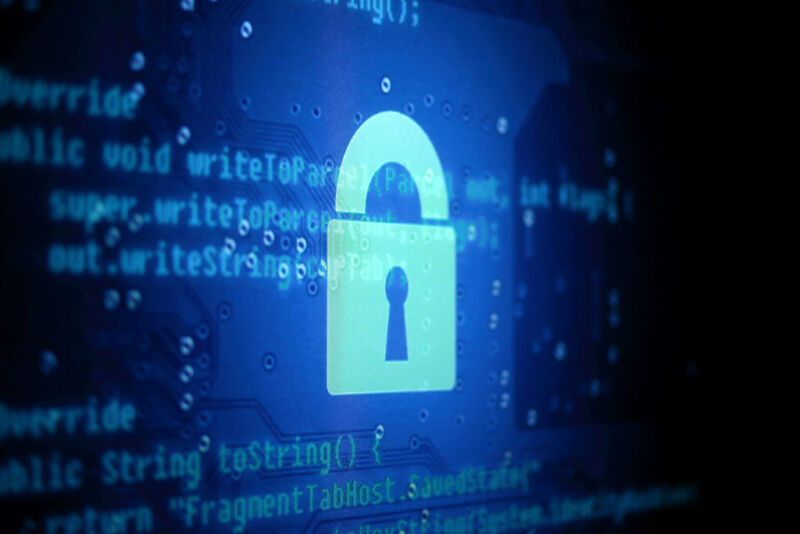 Under pressure from privacy and human rights advocates, Zoom said on Wednesday that it will make end-to-end encryption available to both paying and non-paying users of its video conferencing service.

Previously, Zoom said it would provide end-to-end encryption to paying customers and a less-robust form of encryption, known as transit encryption, to non-paying customers. Zoom said the two-tier offering would allow law enforcement to regulate illicit content coming from users who don’t have accounts and, hence, are harder to track. Paying users, by contrast, had more traceability and, hence, were less likely to use the platform for illegal purposes.

Critics in privacy and human rights circles said the Zoom plans threatened to make privacy a premium feature rather than something that’s available by default. The critics called on Zoom to provide the same protections for all users.