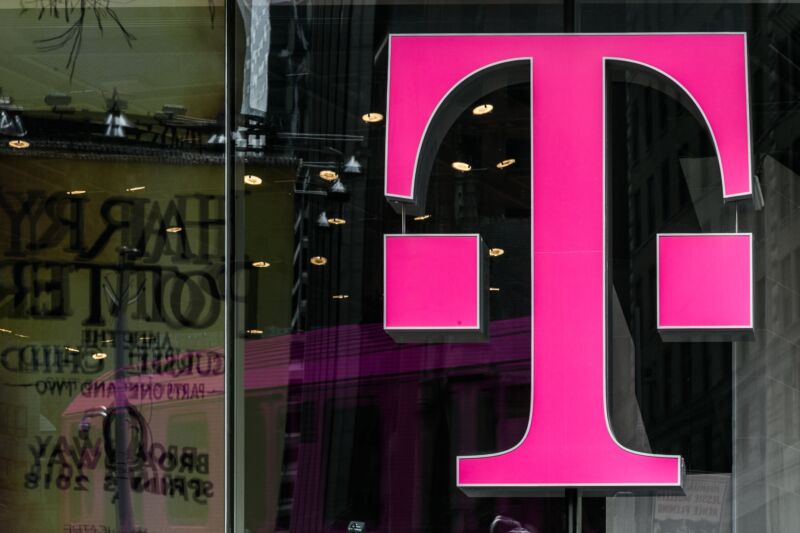 T-Mobile is already trying to get out of merger conditions imposed by state regulators in California less than three months after completing its acquisition of Sprint.

T-Mobile yesterday filed a petition with the California Public Utilities Commission (CPUC), asking the agency to provide two extra years to meet 5G build-out requirements and to eliminate a requirement to add 1,000 new employees. T-Mobile, which had agreed to other conditions imposed by the federal government , completed the Sprint merger on April 1 without waiting for California's approval . T-Mobile claimed the state has no jurisdiction over wireless transactions. CPUC, which says it does have jurisdiction, imposed conditions when it approved the merger on April 16 .

T-Mobile's petition to CPUC could be a prelude to a lawsuit against California if the carrier doesn't get what it wants. On 5G, T-Mobile's petition targets a condition requiring average speeds of 300Mbps to 93 percent of California by the end of 2024. T-Mobile asked the CPUC for an extra two years to comply, saying it should have until the end of 2026. T-Mobile claims the 2024 date was a mistake "because the 2024 date was a proxy—used [by T-Mobile] at the beginning of the regulatory approval process in 2018—for the period ending six years after closing (which of course occurred in 2020)." Changing the deadline to 2026 would bring the condition "in line with the company's network model, which includes coverage projections for three- and six-year periods from close," T-Mobile said.

Eight members of the Debian Perl team met online between May 15 and May 17 2020, in lieu of a planned physical sprint meeting. Work focussed on preparations for bullseye, and continued maintenance of the large number of perl modules maintained by the team.

Whilst an online sprint cannot fully replace an in-person sprint in terms of focussing attention, the weekend was still very productive, and progress was made on a range of topics including:

The full report was posted to the relevant Debian mailing lists.

The participants would like to thank OpusVL for providing the Jitsi instance for the weekend. 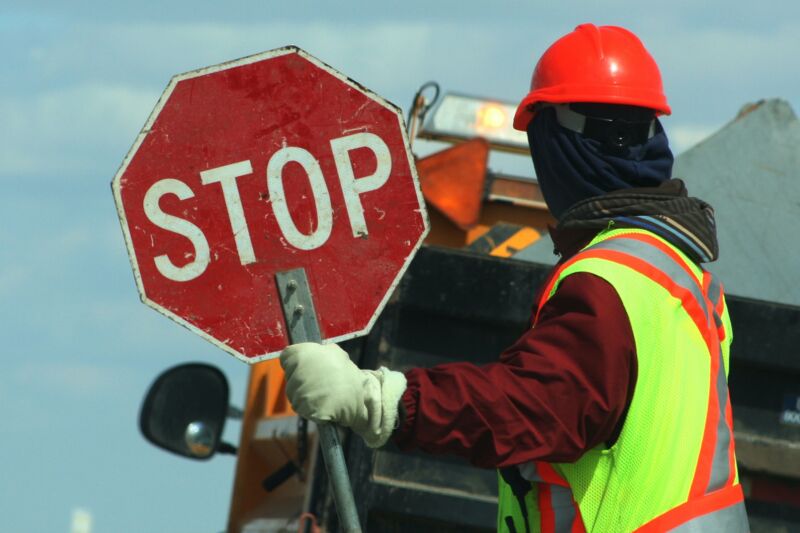 California state regulators are trying to hold up the T-Mobile/Sprint merger, saying the companies don't yet have approval to combine their operations in the state.

T-Mobile and Sprint announced yesterday that the merger is a done deal and that the two companies are now one. But while the companies had almost all approvals from government authorities, they have not yet gotten the expected approval from the California Public Utilities Commission (CPUC). The CPUC is scheduled to vote on the merger approval and related conditions on April 16.

In response to yesterday's T-Mobile/Sprint announcement, the CPUC issued a ruling that says the companies "shall not begin merger of their California operations until after the CPUC issues a final decision on the pending applications." 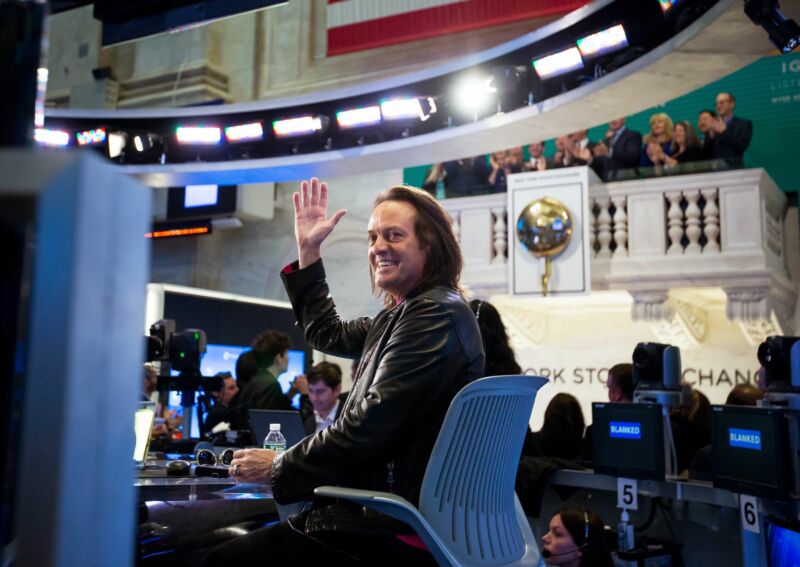 T-Mobile completed its $31 billion acquisition of Sprint today and announced that CEO John Legere has resigned from the carrier's top job a month sooner than planned.

With today's close, T-Mobile said it has "successfully completed its long-planned Chief Executive Officer transition from John Legere to Mike Sievert ahead of schedule." T-Mobile had previously said Legere would leave at the end of April.

"I had originally planned to stay on through the end of my contract on April 30, 2020, but it makes much more sense to transition this responsibility to Mike today," Legere said. Legere "will continue as a member of the Board of Directors for the remainder of his current term, through the Annual Meeting of Shareholders scheduled in June 2020," the carrier said.

The planned XMPP sprint in Berlin from Thursday, 2020-03-26 to Sunday, 2020-03-29, will take place despite the current crisis. But instead of an in-person meeting, it will be an online event!

We will mainly use the XMPP group chat xmpp:xmpp-sprint@chat.cluxia.eu?join for all coordination, and multiple Jitsi instances for audio/video conferencing, maybe also mumble for voice chat.

Please find all details in the wiki and consider participation! This time, there are neither travel nor hotel costs! https://wiki.xmpp.org/web/Sprints/2020_March_Berlin

See you at the Berlin Online XMPP Sprint! Berlin is whereever you are!

This time, we will enjoy a remote talk about requirements engineering and usability. This talk is not only related to XMPP, but we surely will have a vibrant discussion how to apply the lesson learned in XMPP.

Furthermore we will talk about the Berlin XMPP Sprint, planned for end of March.

This week in the meetup: Sprint, Kaidan, MUC...

Change of plans: We will talk about a planned XMPP sprint next year in Berlin, probably about Kaidan on Purism Librem 5, and maybe about MUCs and why they need to be replaced by something better. Let's see.

The original topic aenigma - the XMPP server for everyone is postponed to the next month, i.e. 2019-11-13, same time, same place.

Nicolas North of openspace, a hackerspace in Milano, Italy, will present aenigma, the | state-of-the-art | secure-by-default | one-touch-deployed | XMPP server for everyone.

Or join our non-physical room!

At this months Berlin XMPP meetup, we will probably